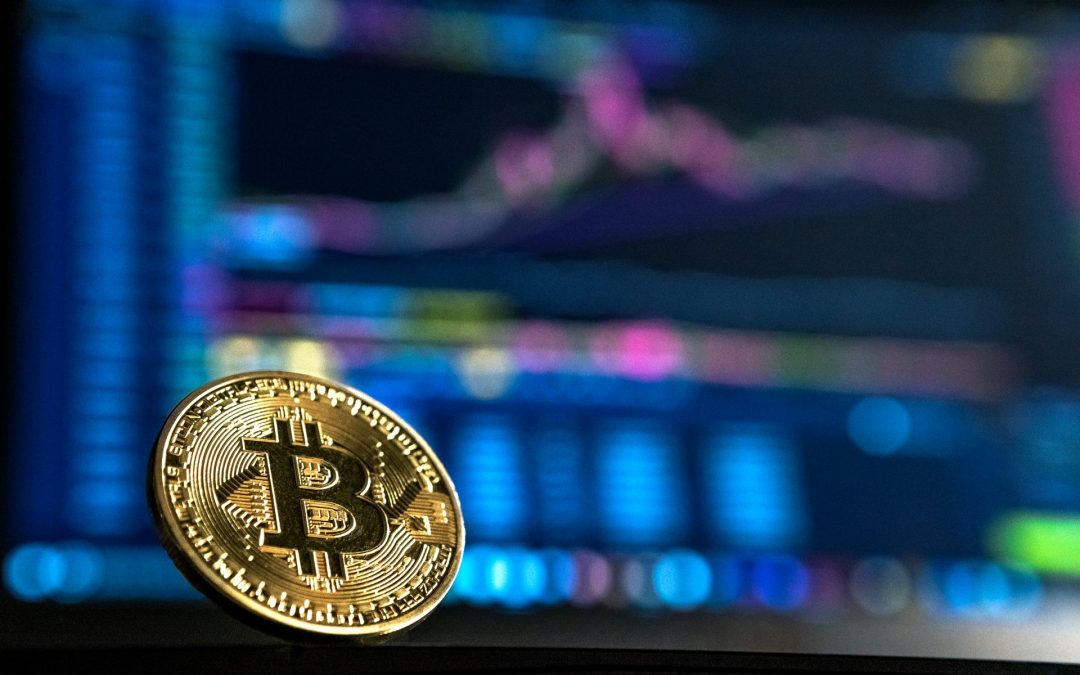 Cryptocurrency euphoria is back as Bitcoin, which has become a benchmark for cryptocurrencies, is up around 50% since January to $11,400 per bitcoin.

Why the cryptocurrency euphoria, bearing in mind that the recent rally in bitcoin is in lockstep with the equity market since the pandemic lockdown induced crash in March

The technology and the ideology behind Bitcoin are fine. Bitcoin is version two of fiat currency with a huge difference. 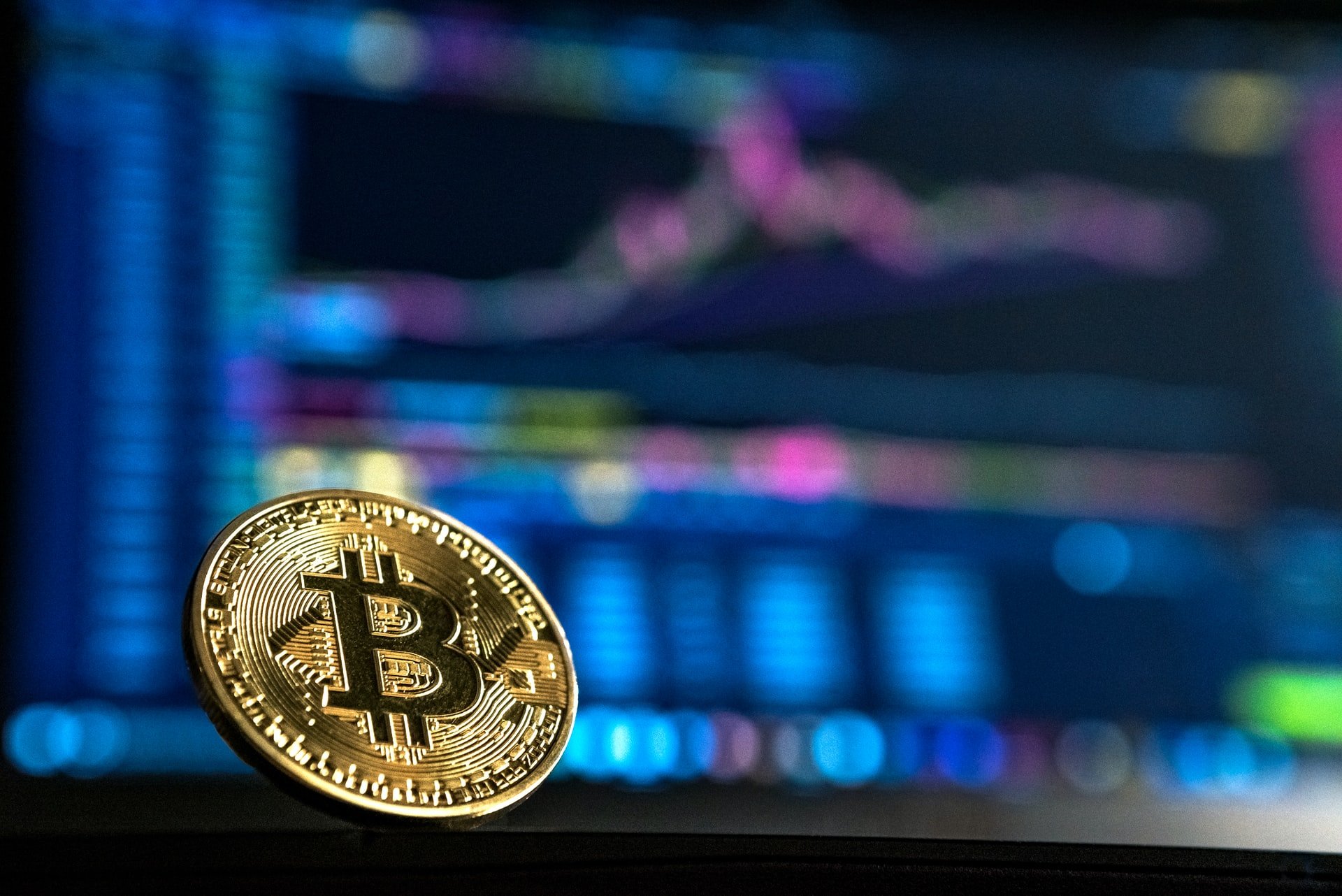 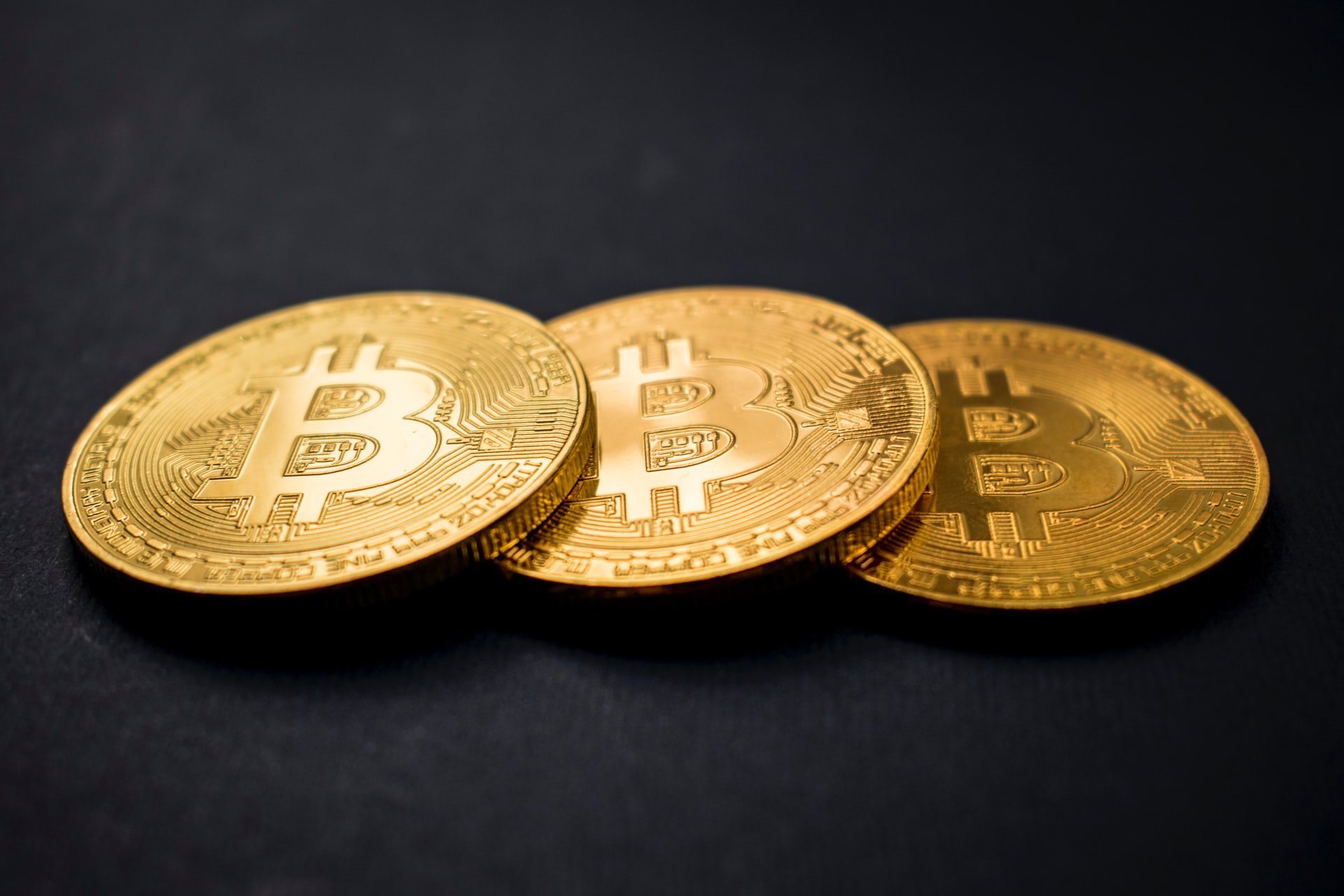 Part of the Cryptocurrency euphoria narrative is based on the idea that holders of Bitcoin are putting their faith in a computer algorithm, rather than the central banks’ unprecedented monetary easing policy

It is that reasoning why some investors are piling into hard assets, precious metals, stocks, real estate in anticipating a monetary crisis.

Those under a repressive regime are prohibited from moving capital across borders. So, cryptocurrencies are a vehicle for capital flow freely across international borders. 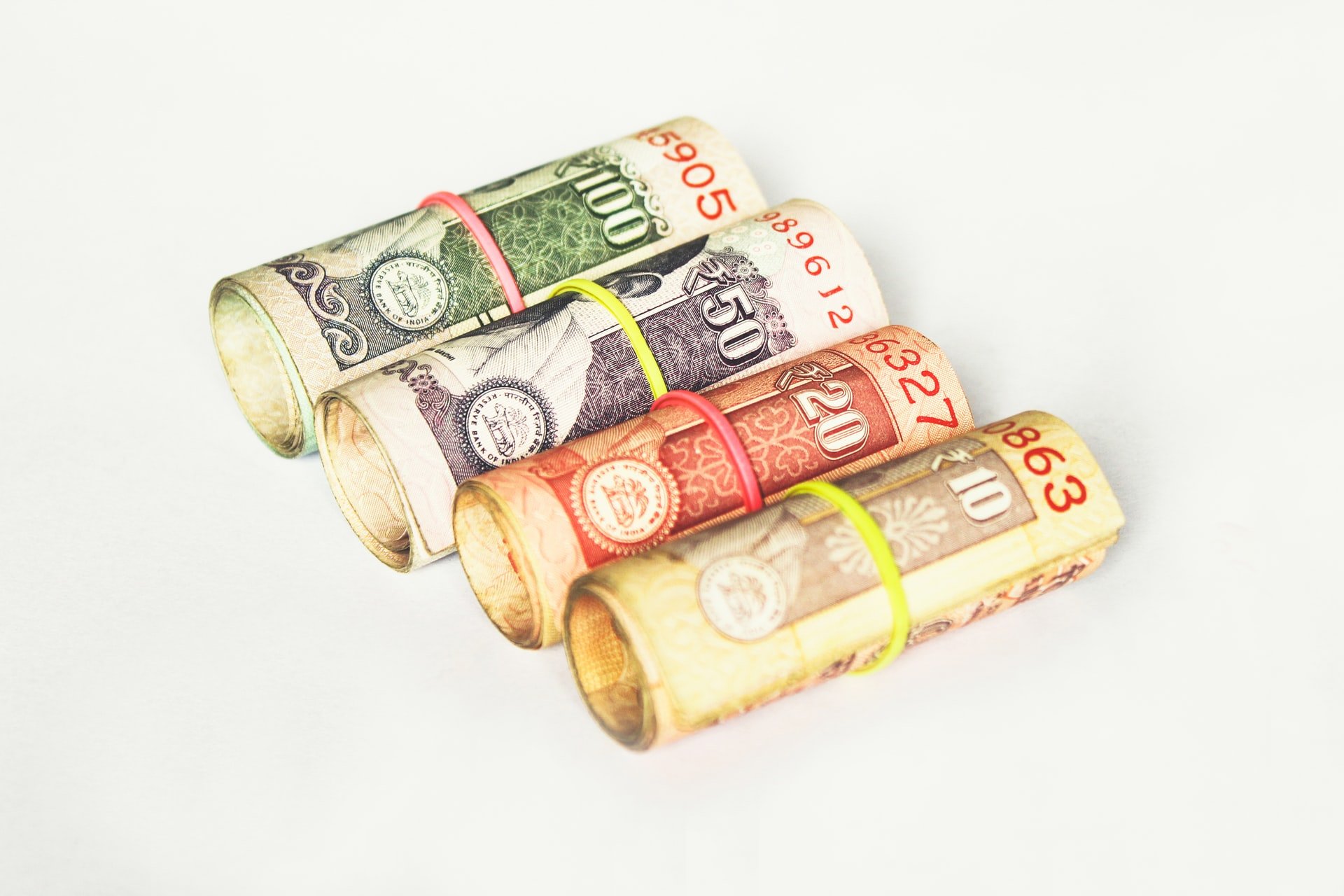 “Part of the Cryptocurrency euphoria narrative is based on the idea that holders of Bitcoin are putting their faith in a computer algorithm, rather than the central banks’ unprecedented monetary easing policy”

Part of the cryptocurrency euphoria is its utility in enabling people to move wealth across international borders undetected, thereby bypassing capital controls

Another reason for cryptocurrencies’ euphoria is that it opens up a market to people, entrepreneurs in developing countries who don’t have a bank account but want to transact with a global market. So, cryptocurrencies with blockchain secure technology connects a global village efficiently, bypassing intermediary banks, which is a tailwind for the global economy.

The cryptocurrencies euphoria, whether it is driven by technologists or libertarians is also fueling a classic speculative bubble in cryptocurrencies, and its likely demise

Keep in mind that the herd has a short memory, for Bitcoin is still below its all-time high of $19,783.06, which was reached almost three years ago, in January 2017.

We believe that cryptocurrencies outside the central banks’ regulative claws will burst by design.

Cryptocurrencies, outside the central banks’ orbit, are a threat to the rule by fiat system. Put simply, investing on the wrong side of the cannon is a losing game.

We recommend people read El Prince (The Prince) by Machiavelli, a 16th-century thesis, was a blueprint of the day on how the aristocracy could reign over their kingdom, their serfs. Machiavelli 16th century thesis is still relevant to the politics of power, money, and wealth today.

When the bubble pops, the white knight on his horse, the central banks come to the rescue with their central bank regulated cryptocurrencies. Rule by fiat modernizes and expands.

Crispin Odey is one of the UK’s wealthiest hedge fund managers, sharing an estimated net worth of £825m with his wife Nicola Pease.

The hedge fund veteran’s career has had its share of ebbs and flows.

Crispin Odey’s highlight came after the staunch Brexitier made Brexit contributions, then made a fortune, £220m betting against some of the country’s biggest businesses.

On the morning of the result of the Brexit referendum on 24 June 2016, he reportedly quoted in Italian ‘Il mattino ha l’oro in bocca’ – the morning has gold in its mouth.’

But Crispin Odey’s fortune soon turns with the multimillionaire hedge fund manager being dragged into court for sexual assault allegations.

Crispin Odey’s skeleton in the closet is brought to light, more than a decade later, by the crown prosecution service as one of the UK’s most successful hedge fund manager is accused of assaulting a young investment banker in the late 1990s. His alleged crime, inviting a junior employee from a major investment bank back to his Chelsea home on 13 July 1998. He is then said to have changed out of his suit into a dressing gown and “launched himself” at the complainant, pushing his hand inside her blouse to grab her breast and putting his hand up her skirt.

Crispin Odey will also step down as co-chief executive of the firm he founded to focus on running his funds as the firm is preparing to rename existing mandates under new branding. Odey Asset Management is creating a new regulatory entity, Brook Asset Management, and will rebrand its fund range under the ‘Brook’ name. All new mandates will take on the new branding.

Crispin Odey founded the firm almost three decades ago with the backing of George Soros.

Crispin Odey has been charged in July but that doesn’t mean he is guilty. What if he has been wrongly charged?

Nevertheless, the damage could already have been done to Crispin Odey’s reputation.

Commenting on his new fund, Odey said: “I am very excited about my new inflation focused fund, as so few people in the market are thinking this way. This provides a great opportunity for investment, which now more than ever demands one’s full attention.

‘The markets will continue to be very testing over the next few months as inflationary factors start to make themselves known’.

But with massive job losses building, real wages falling and a glut of everything ranging from commercial property to energy surely the deflationary pressures will come first in this deflationary depression that we are experiencing.