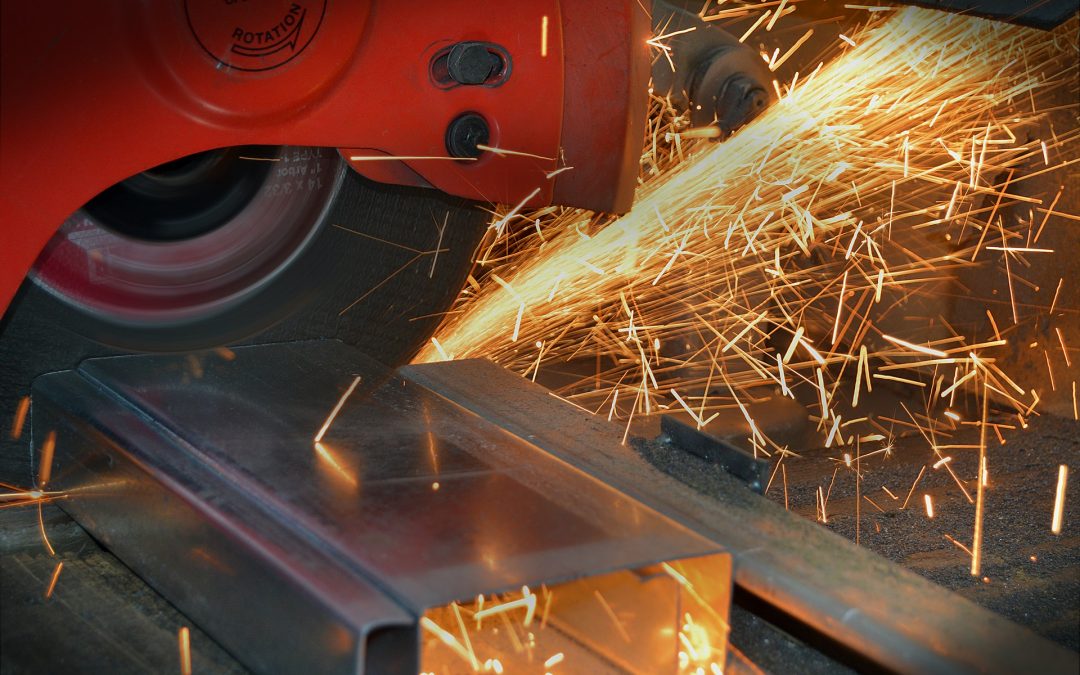 Investing in metals could be your life raft as the central banks exhaust the printing of their spent brand of currency which is triggered by design a melt-up in asset prices and forcing households to abandon hoarding cash and instead stockpiling non-perishables.

What the central banks couldn’t achieve through greed they have finally achieved through an even more powerful human emotion fear. So, everyone, even the Jones are preppers and consuming.

If households would prefer to hoard bags of rice and coffee because with hyperinflation consumers figure that the goods, they need are likely to cost more sometime in the future, then investors are also behaving similarly. 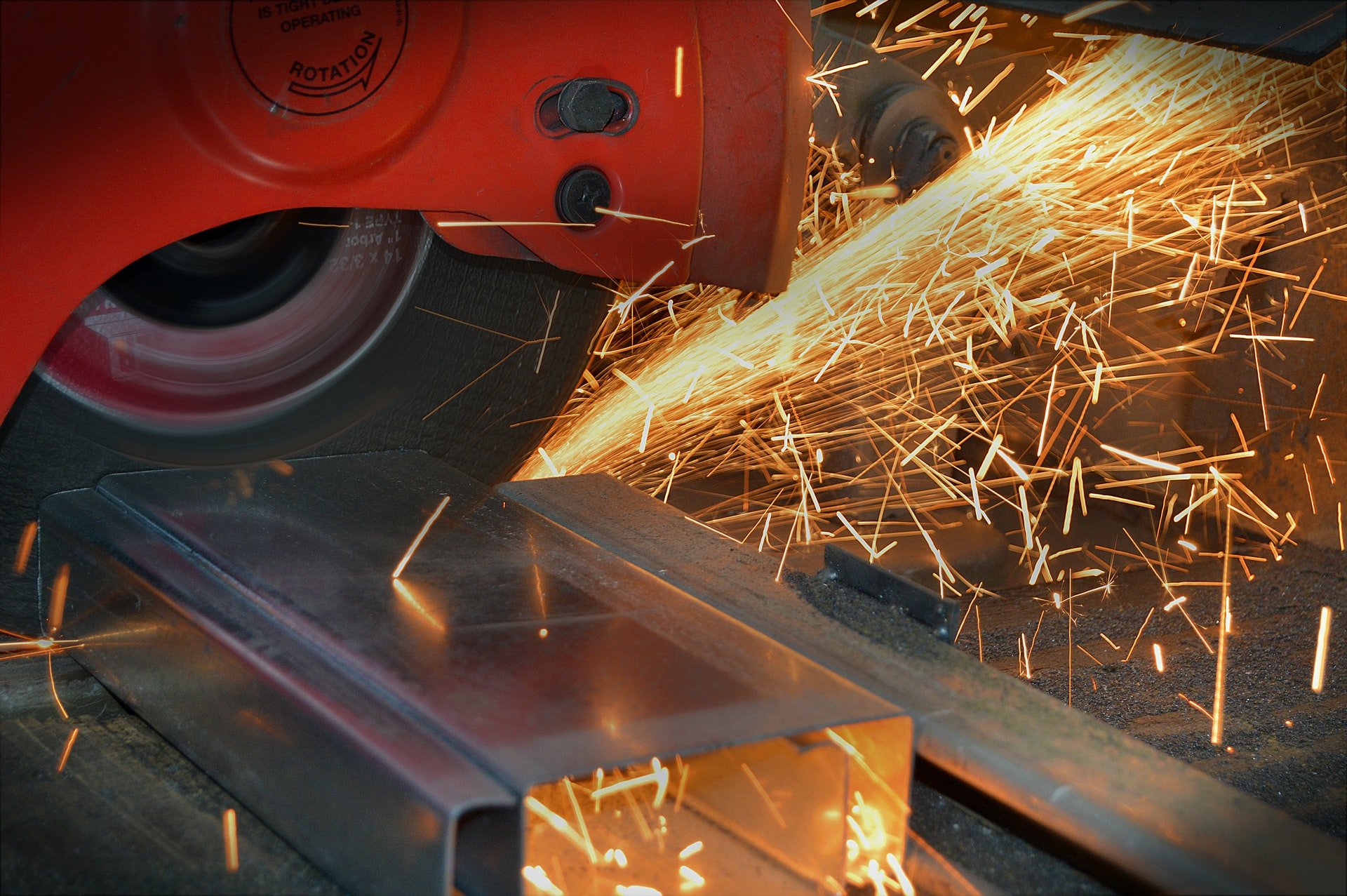 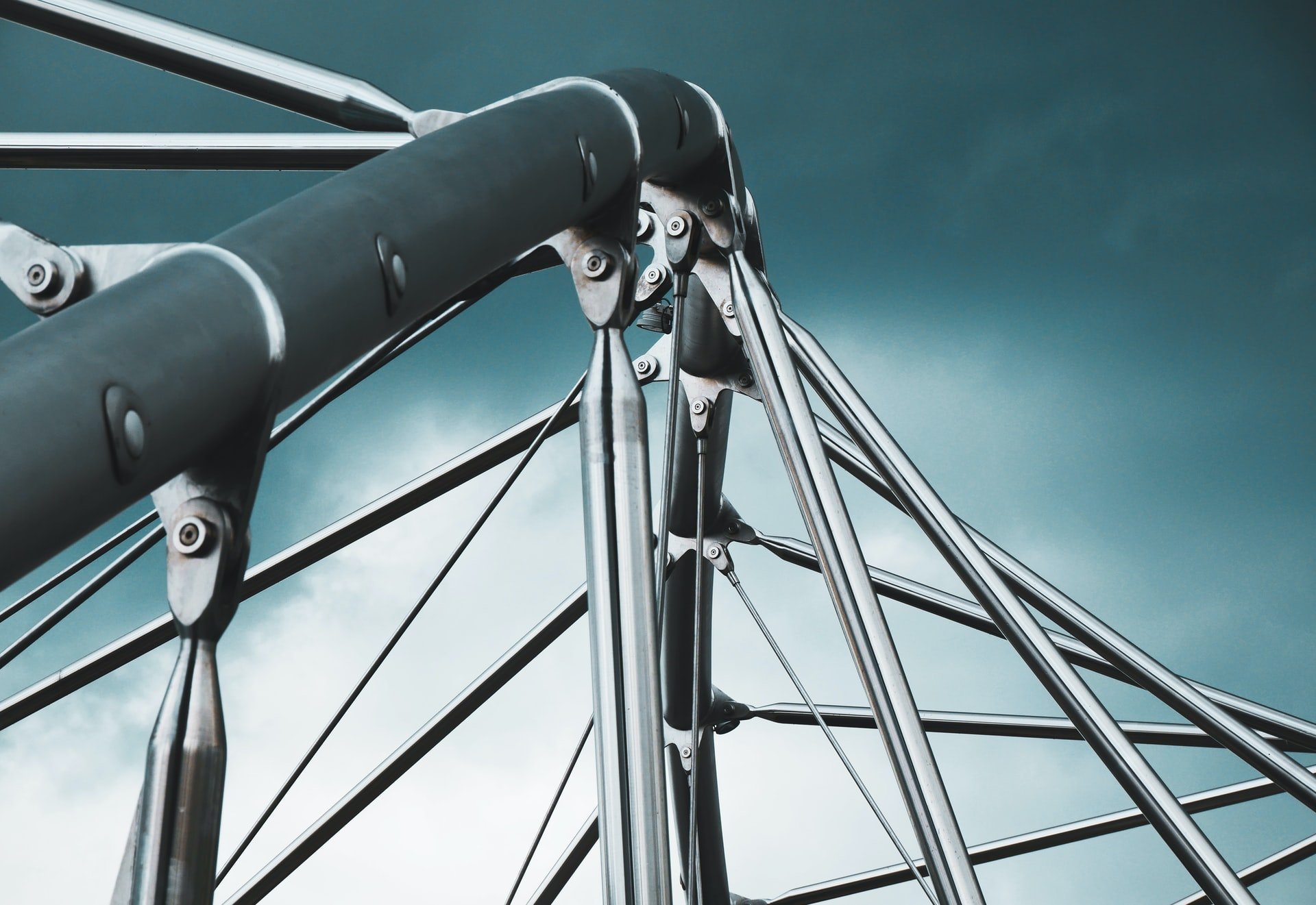 Indeed, cash is trash, said Ray Dalio so astute investors are also investing out of a well-founded fear of a currency meltdown, which is causing assets to melt up.

We are witnessing the reconstruction of a new system, State Capitalism, where the State is owned by the major central banks and the technocrats administers, controls, and determine prices for most natural resources.

State Capitalism will also own and control human capital, a natural resource through a new version of rule by fiat, known as central bank digital currency. There will be no escaping the digital plantation, a digitally shackled populous will be monitored, taxed real-time, and kept in line with a new social credit system. We see a dystopian future, an illusion of a perfect society maintained through totalitarian control through corporates and technocrats.

The great futurist writer George Orwell warned us about the future in his fictional 1984 novel. “Don’t let it happen,” were Orwell’s famous parting words.

The critical mass of people has let it happen because they need something to worship, the State will become their new parent, their new God. Totalitarian regimes view religion as a rival, they want you worshiping the State, not your God. 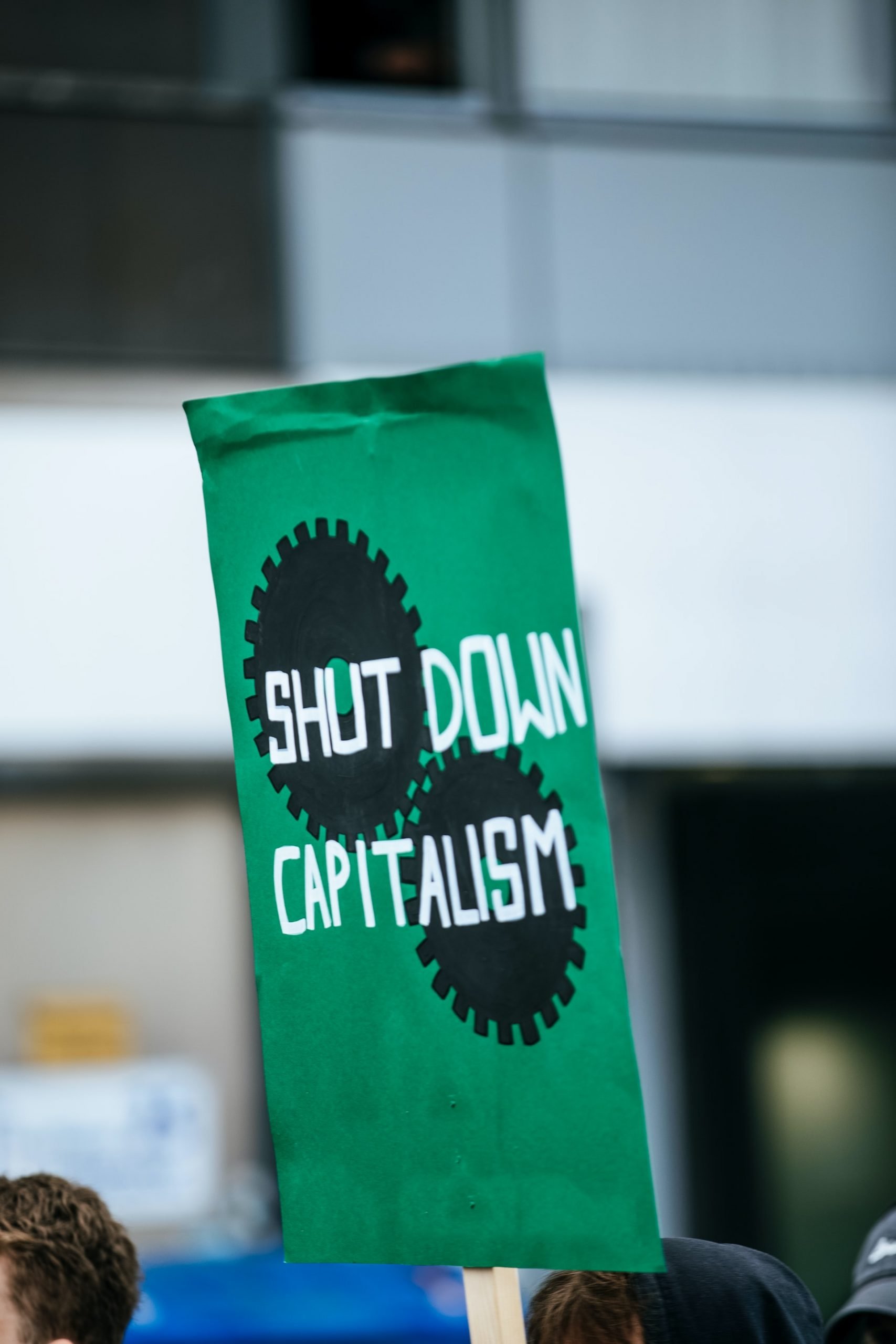 “we are witnessing the reconstruction of a new system, State Capitalism”

But investors will need to keep in Intune with the ideology of the State. Economics, the price mechanism, price discovery are unlikely to influence price action under state capitalist system.

In a state capitalist system, the outcome is determined by political choice, policy.

During this transitional period, we remain bullish on precious metals

But we also expect gold to get monkey hammered when prices become too hot.

Gold, a safe-haven asset is a rival to US treasuries. So, we believe gold price fixing will continue, to make USD and yields appealing to investors. But gold prices could be permitted to move within a range, bearing in mind the US National Debt of 29 Trillion and 226 trillion in global dollar-denominated debt, which means that USD and Treasury yields cannot go too high.

Perhaps green metals riding the macro decarbonization could be your metals alpha play. Could green metals be tomorrow’s oil?

These green metals include aluminum, chromium, cobalt, copper, manganese, platinum, and nickel, which are used in the deployment of renewable energy technologies and the manufacturing of electric vehicles, smart devices.