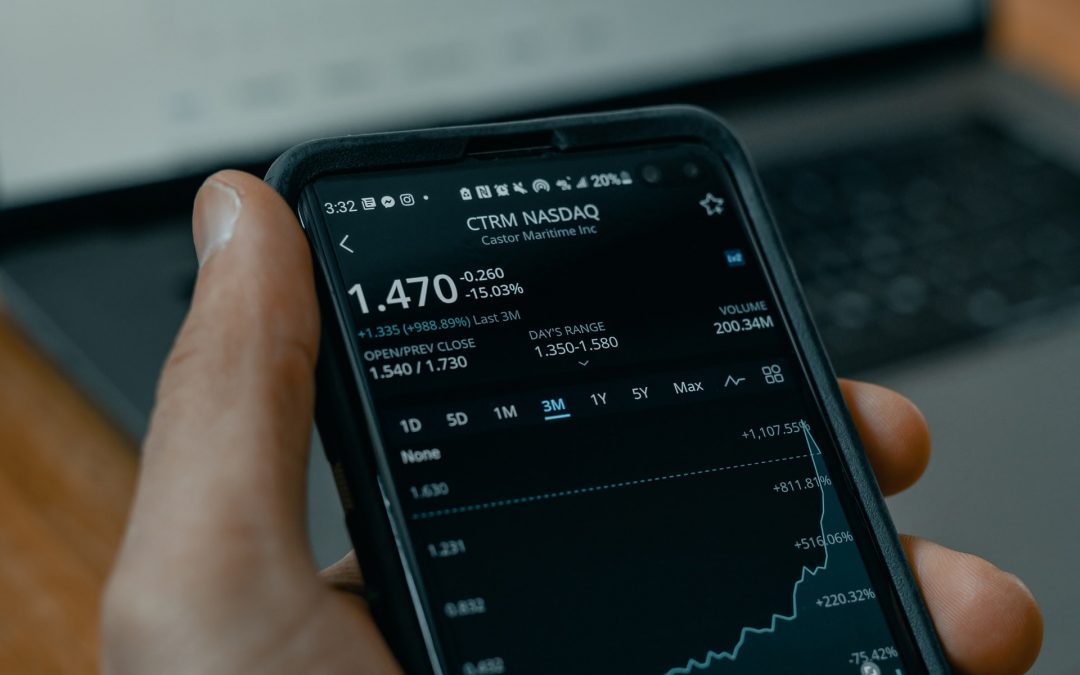 Being on the winning side of a price breakout is easier said than done.

We want to share some tips which we have learned.

Avoid trading parabolic moves characterized by a long body candlestick, either red or green. Your initial instinct as a trader is to go with the momentum. Convinced that the parabolic move to the upside is bullish, which is confirmed by a long green candle, you place a buy trade.

It seems the right thing to do, but the outcome of trading with the momentum of parabolic moves often leads to losses. 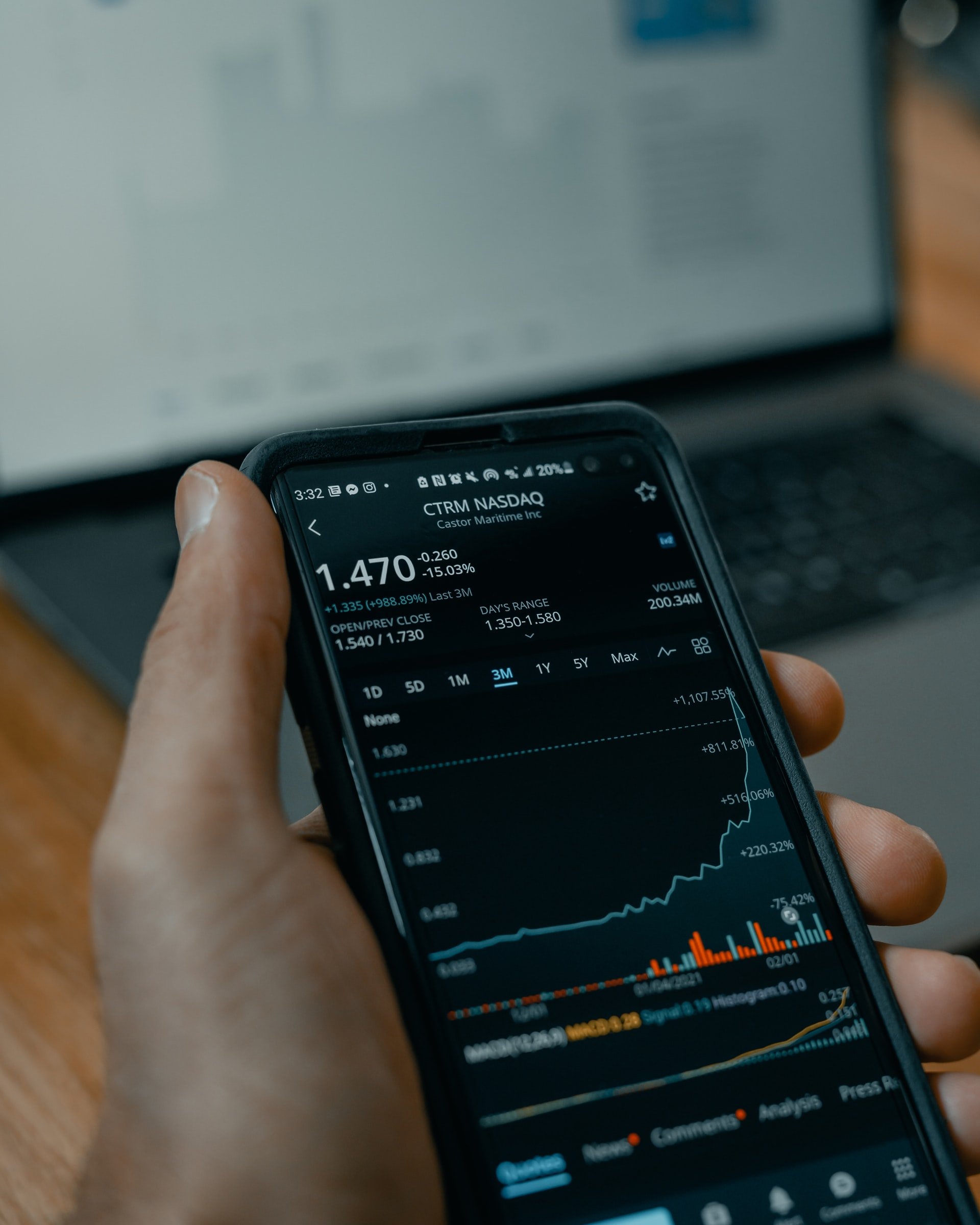 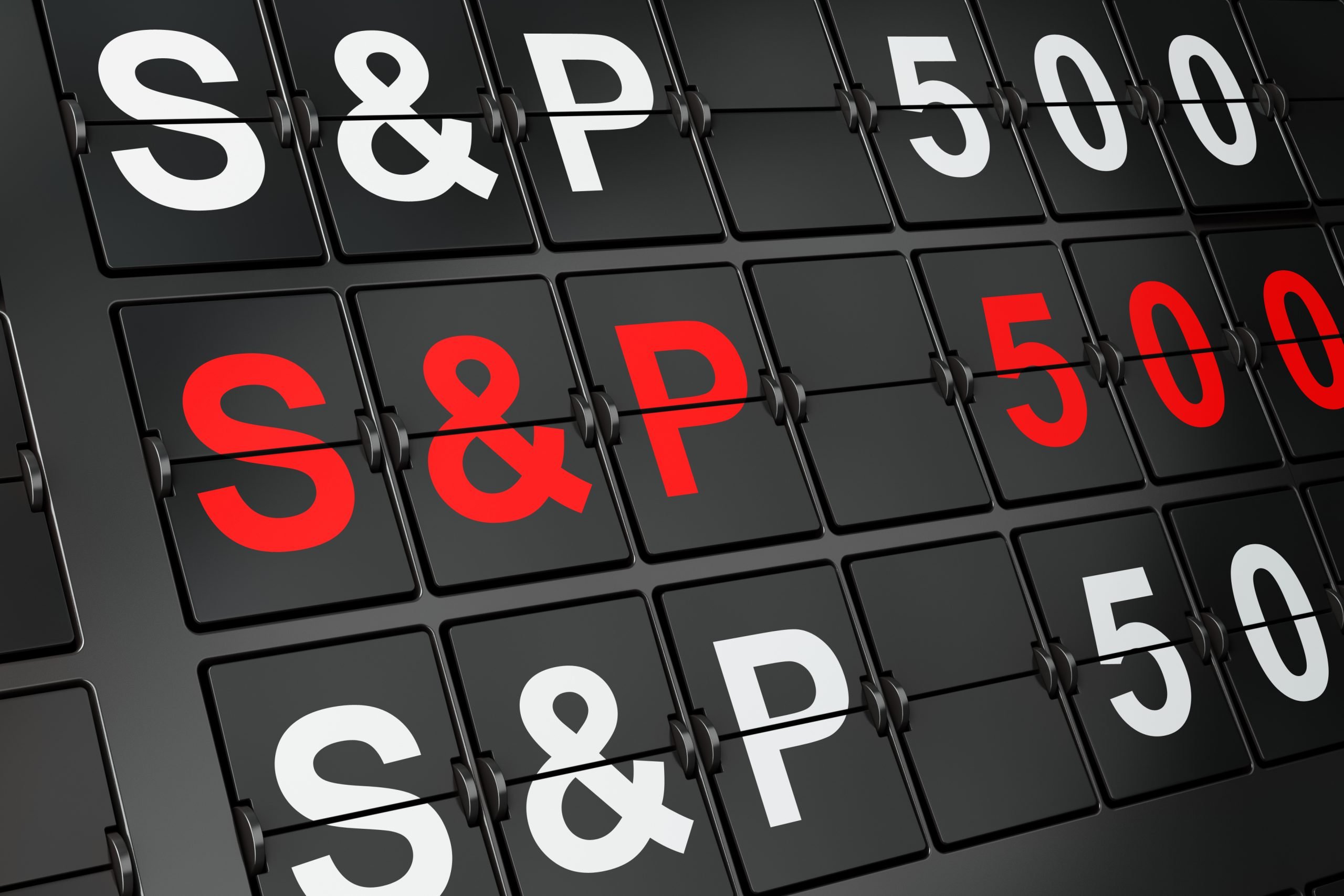 The first rule with trading a breakout is to avoid chasing parabolic price moves, either to the upside or the downside

Chasing parabolic moves is more often a loss-making proposition because when prices move in opposite direction the nearest support or resistance price level is a long way from where you placed the trade. So, if it is a bullish parabolic move, the floor to support any pullback is a long way down and vice versa in a bearish parabolic move. In other words, when the price moves in the opposite direction of your trade, the probability of it hitting your stop loss or the amount of loss that you can stomach, is high. 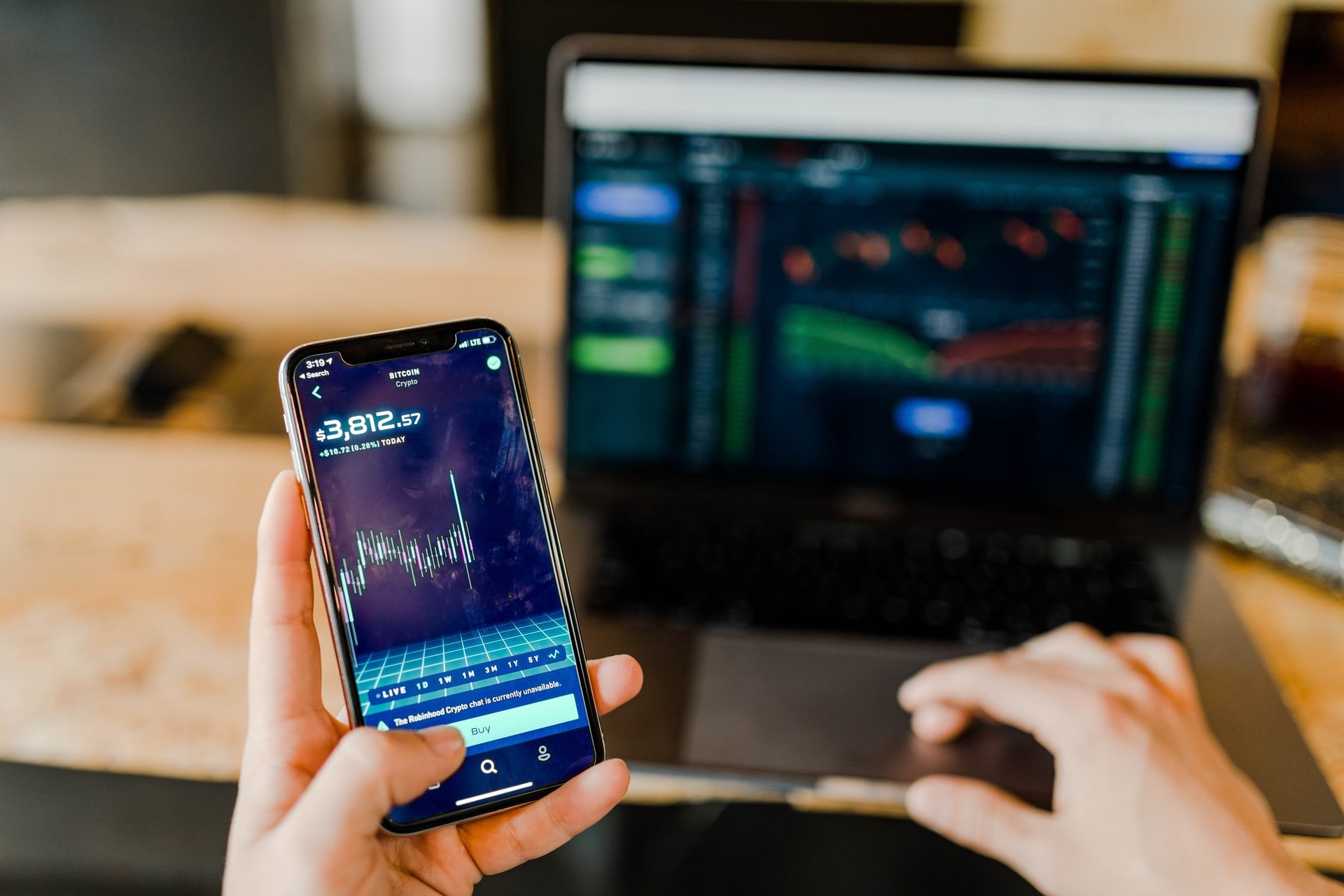 How do you trade a price breakout and equally avoid a false breakout?

You want to be trading a price breakout with a build-up.

So, a build-up can take various forms, for example, an ascending triangle pattern, where prices make higher lows.

Ascending triangles are often called continuation patterns since the price will typically break out in the same direction as the trend that was in place just before the triangle forming.

An ascending triangle pattern is an example of a bullish build-up and a price break out to the upside as the momentum of buyers overwhelmed sellers in the market.

A build-up could also take the form of consolidation.

So, for example, the recent crude oil breakout to the downside when crude oil hit 76 USD.

Further bearish cases continued building with a descending triangle pattern. But then came the deception, one single large bullish green candle in the direction of a price support level. Then a second single red candle matched the green, which could make you believe crude oil was indeed heading lower. But two more small deceptive green candles may get the better of you and you bail out of your short trade with a small loss. In conclusion, wait for three candlestick confirmations near the trend line for further confirmation.

The MACD indicator is a useful momentum indicator used by traders for determining price break-out.