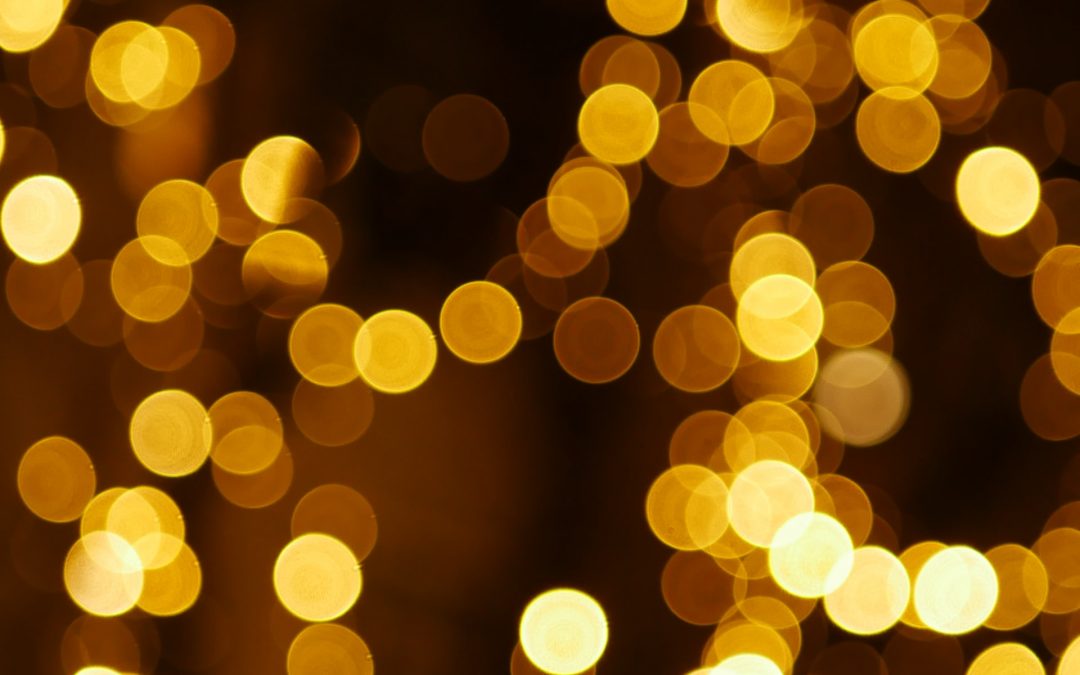 The Great pivot to loosening is playing out with QE light.

The panic that broke out after the highly leveraged UK pension funds borrowed finance to buy ever more gilts, Uk government bonds, so it could meet its current pension obligations reached a climax last month, September. 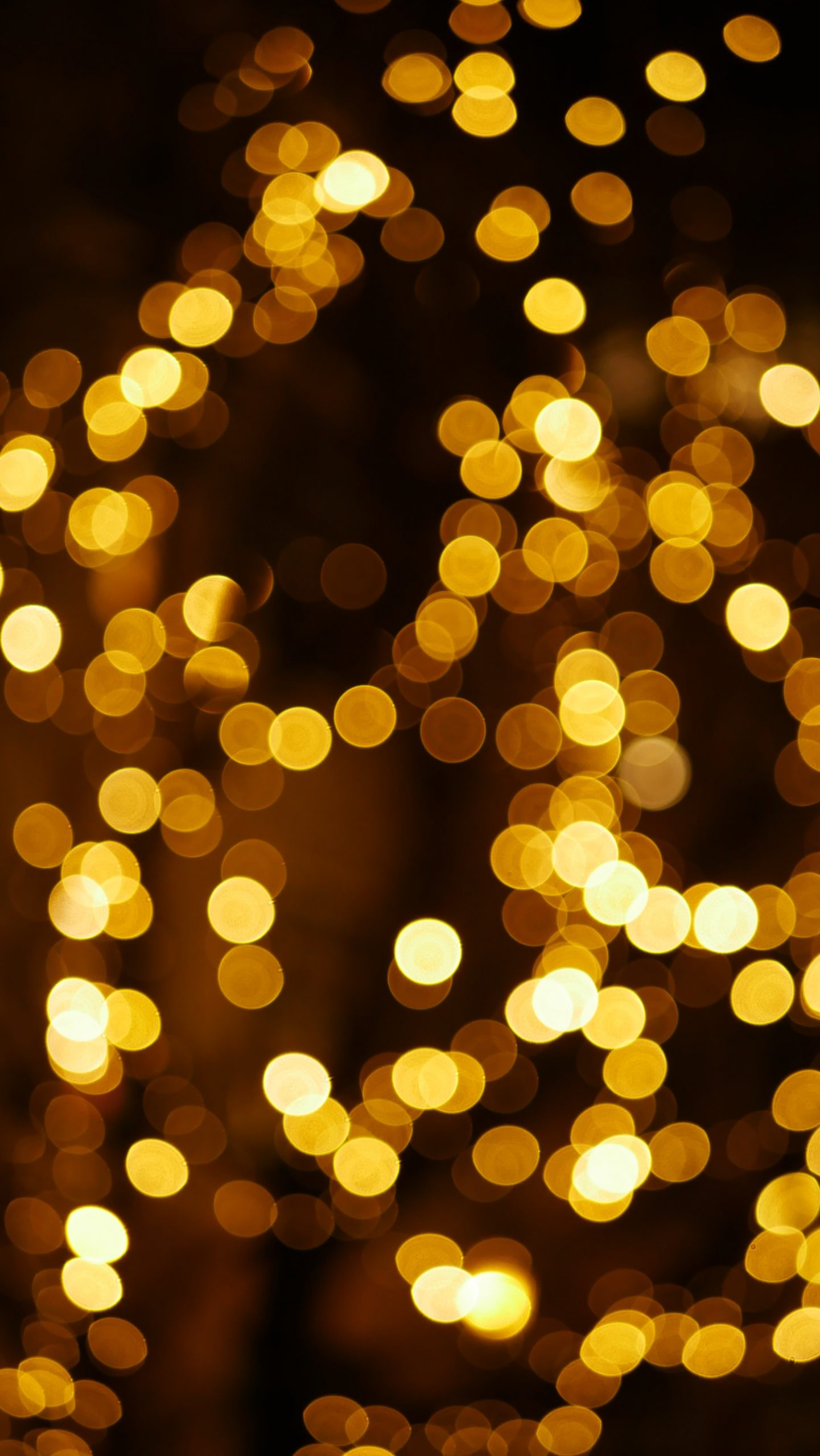 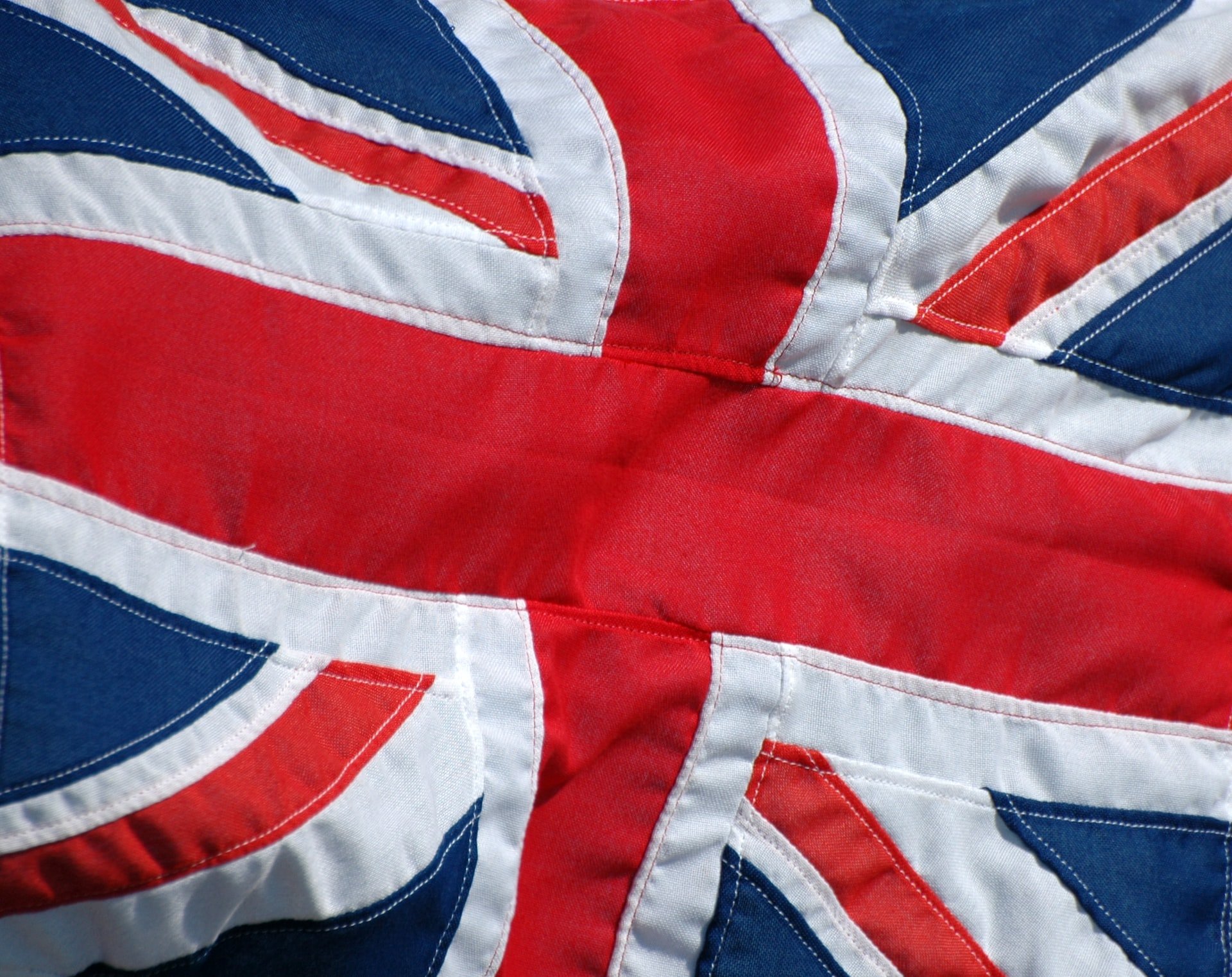 QE, or better said QE light, to the rescue

The pension funds become forced sellers of gilts and other assets to meet those margin calls, thereby creating a death spiral for gilts.

So the BoE announced on September 28, that it would, would be the operative word, buy up to £5 billion per day in long-dated UK government bonds (gilts)

“in a temporary and targeted way.”

“The purpose of these purchases is to restore orderly market conditions,” according to the BoE market notice release dates September 28. 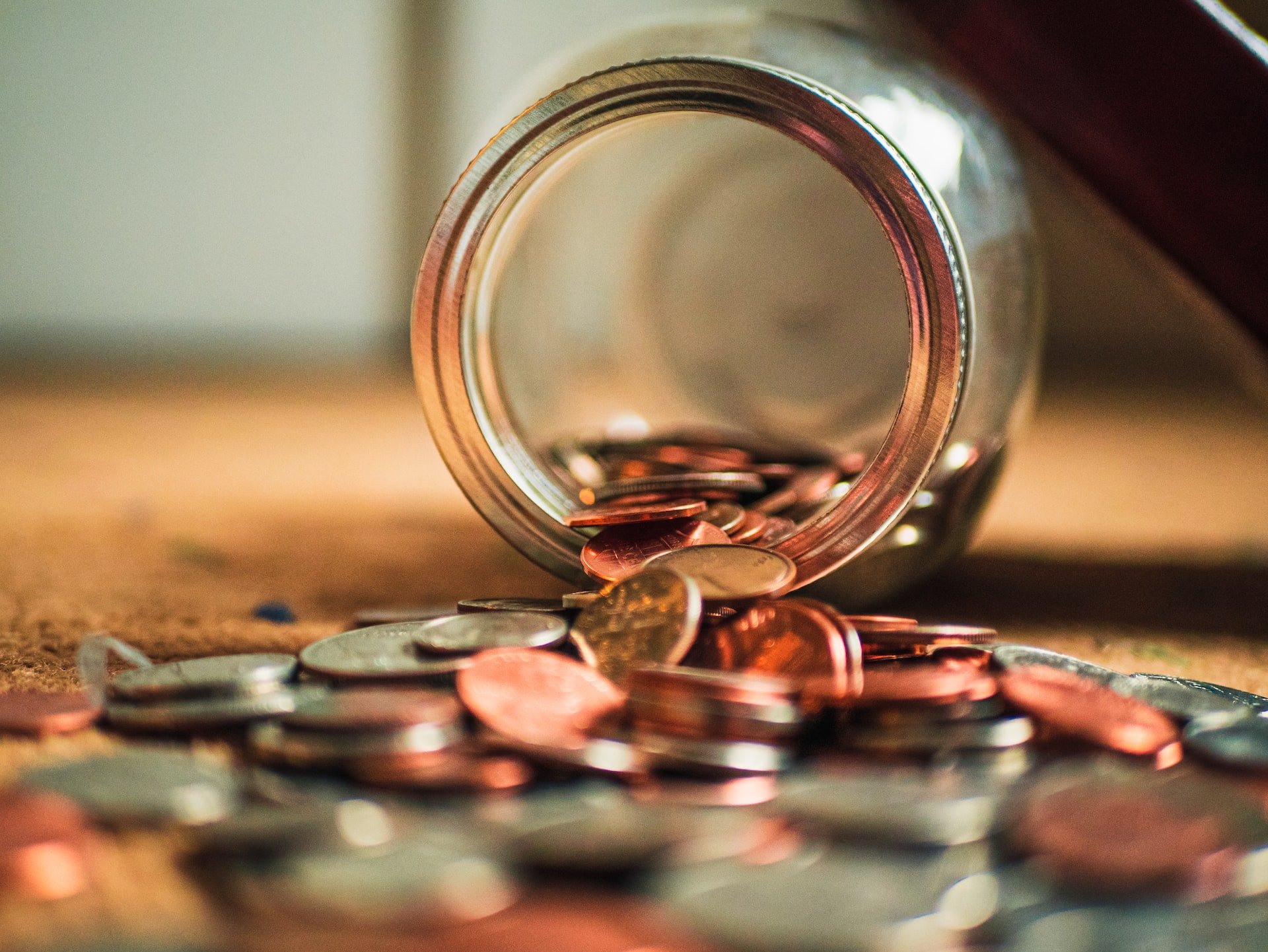 Why QE light and not QE

The BoE announced it would purchase up to five billion GBP per day long bonds, maturing over 20 years.

BoE QE announcement was made on the same day that the UK 10 Year yield hit an all-time high of 5%.

BoE gilt buying announcement has calmed the market with gilt yields down 5% over five days, with UK 10Y yield at 4.1% at the time of writing this piece.

GBP has recovered some losses as it almost reached parity with the USD but remains near a three-decade low of 113 USD.

Here is the takeaway to this QE light piece

BOE has bought very little over the first three days of the program (Sep 28, 29, and 30), averaging only £1.21 billion per day, instead of £5 billion per day, according to the BOE’s daily disclosures of gilt purchases under this program.

So it is QE in talk but QE light in reality.

BOE is further communicating that this is a temporary “backstop,” as it calls it, to calm the gilt market, not the beginning of a new round of QE.

But with Brexit outcome being the worst-case scenario crashing out of the EU with no trade deal, political disarray, and the UK economy in a steep recession, QE heavy is as likely as Polly putting the kettle on for a cuppa.