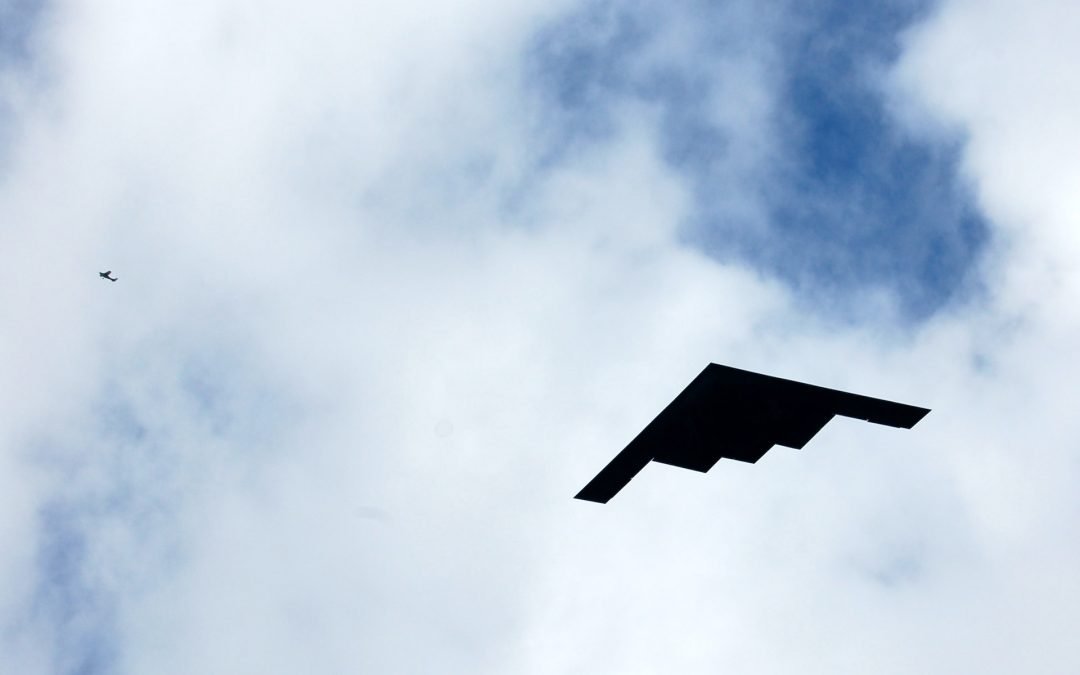 Stealth bailouts are yet another red flag that we are in the midst of a systemic crisis greater in magnitude than the 2008 financial crisis, which led to the great recession.

Stealth bailouts are flying under the radar

The largest USD swap in history, dollar squeeze panic is currently playing out.

The Federal Reserve has sent a record $6.3 billion to Switzerland via Swap lines, agreements between central banks to exchange their countries’ currencies. 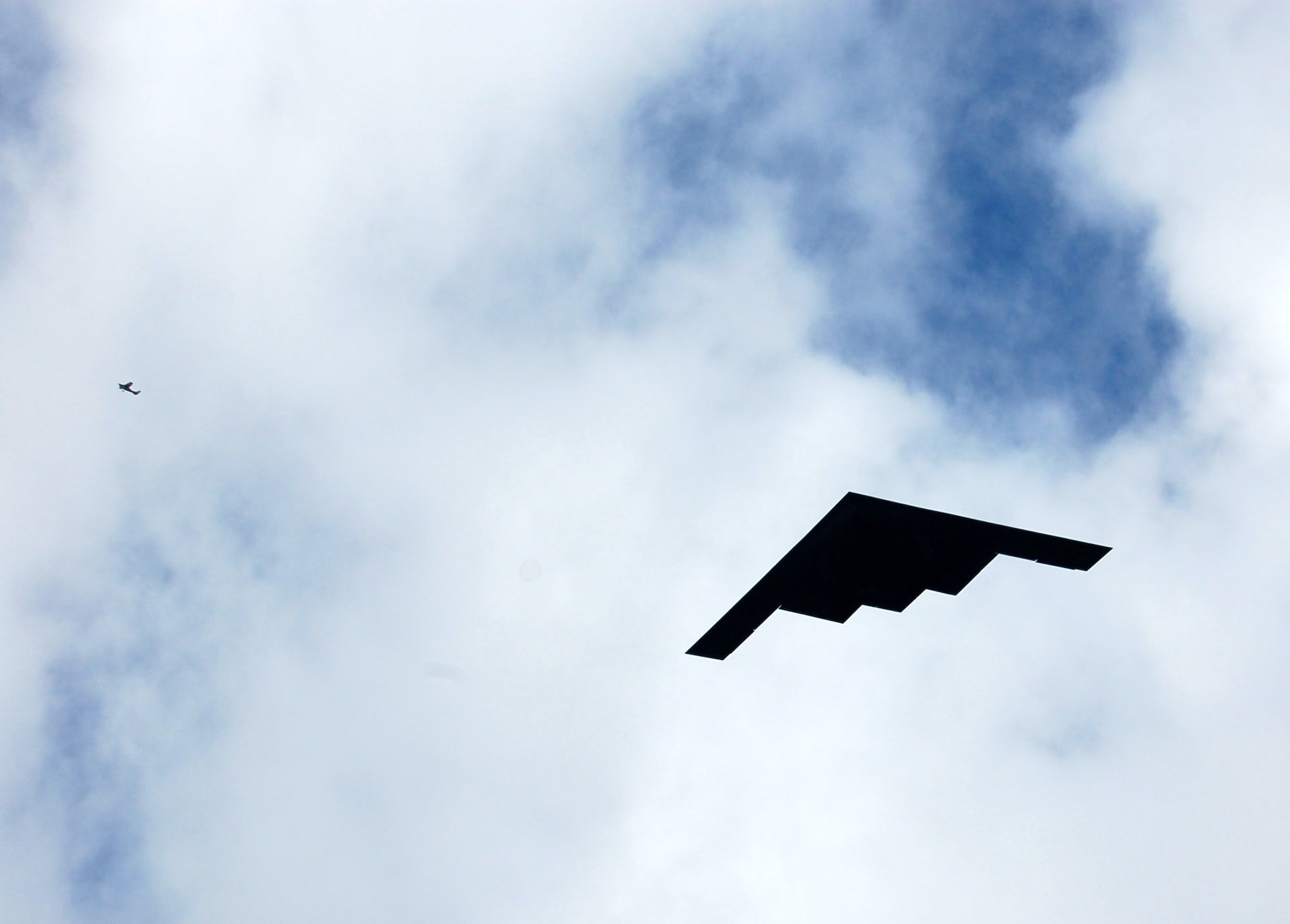 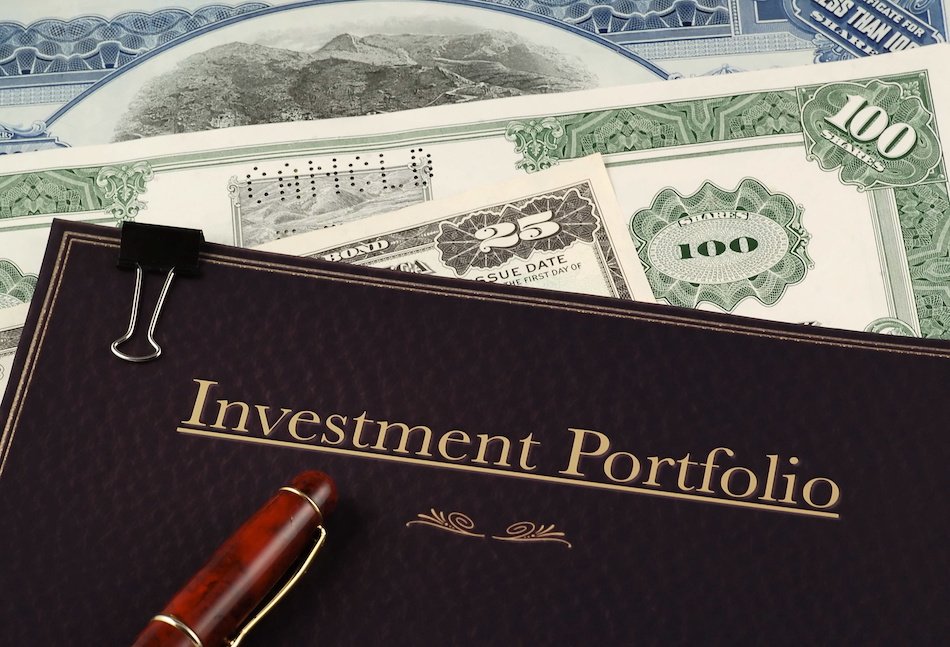 “The largest USD swap in history, dollar squeeze panic is currently playing out”

Banks use SWAP lines for short-term overnight lending only.

In other words, SWAP lines are a short-term fix to a liquidity crisis brewing in the plumping of the financial system.

The Fed is creating billions of dollars of liquidity, which is being funneled to banks via the Swiss National Bank SNB to prevent another Repo rates crisis. The Repo rates are the daily rate at which commercial banks borrow money from each other.

“It is worth noting that the global economy was already stumbling, which was underscored when the Repo rate spiked in September of 2019 from 1.89% – 1.95% average rate to 10% in just one week.” 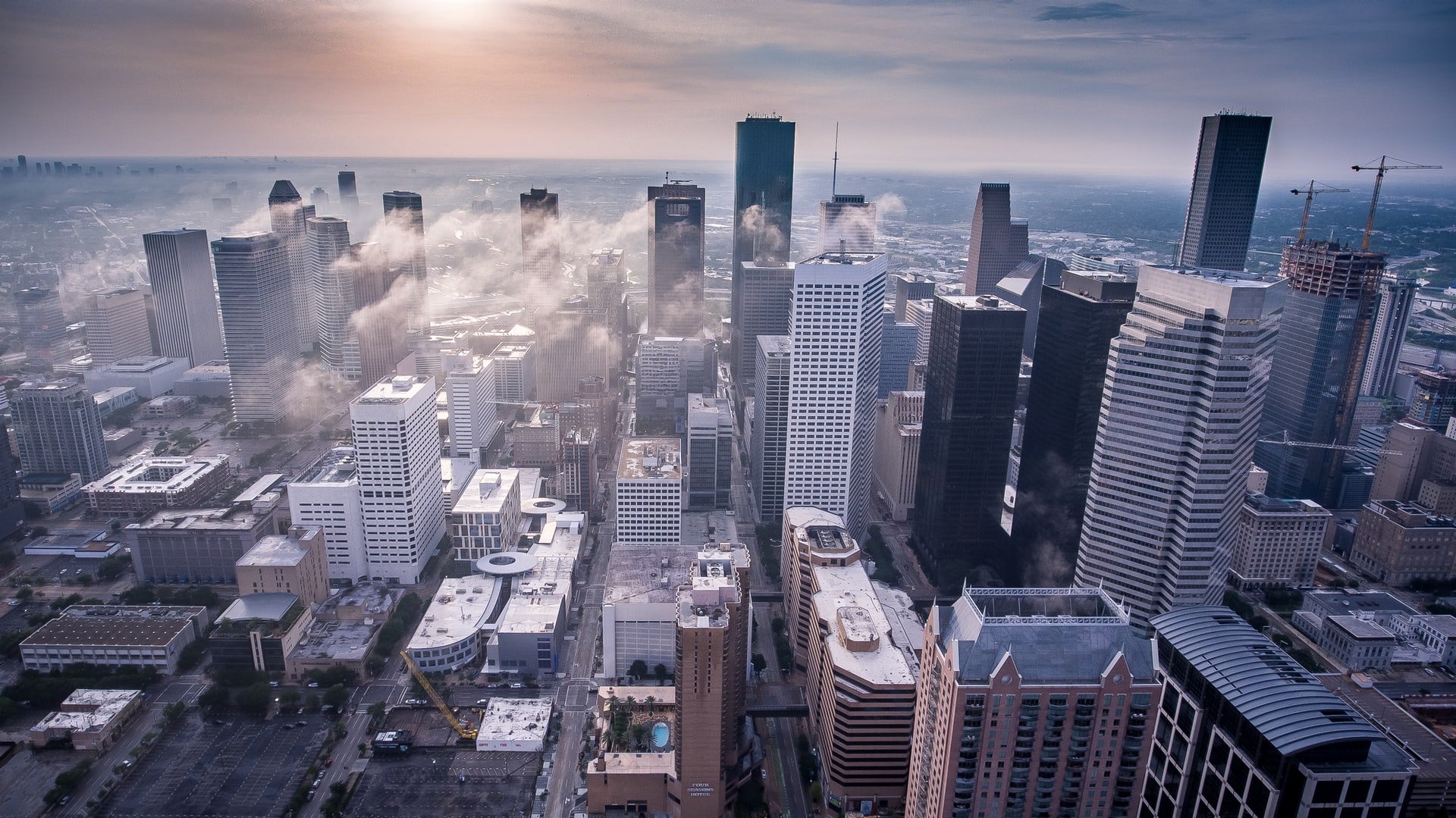 When banks do not feel confident about the economy, they freeze up, they don’t lend to each other, liquidity dries up, and Repo rates spiral.

The Fed is carrying out stealth bailouts, creating billions of dollars of liquidity, which is being disbursed to other banks via the SNB.

Fed is implementing stealth bailouts to suppress Repo rates, and they would not need to do this unless they had wind that a systemic and economic crisis was imminent.

For investors, 2022 has been the worst year in generations. The bulls are shell-shocked.

The world’s a stage, with actors with masks

There is little value in analyzing what central bankers say, for it is better to study their actions.

Remember former Fed chair Edd Bernanke’s famous comment, do not expect me to tell you to head for the hills. If central bankers are panicking, they will do it with their masks off behind the stage.

The Fed’s stealth bailouts, the largest USD Swap lines in history, and the BOE’s forced buying of gilts to prevent pension funds and GDP from collapsing is a sign that the system has broken. Behind the stage, tightening has been abandoned, and the inflation fight is over, to prevent a systemic crisis.